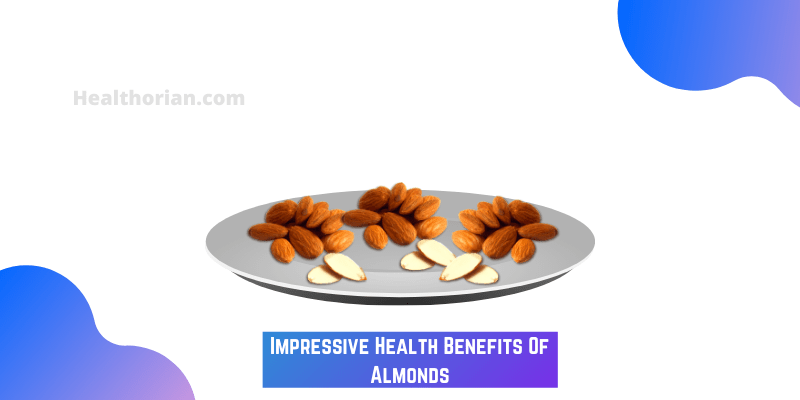 Almonds benefits are being recognized throughout the world, mainly to their heart-friendly attributes. Almonds are also known for their anti-inflammatory and anti-spasmodic properties.

Almonds are the seeds of the fruit of the almond tree. These trees are believed to have originated in the Mediterranean region but have since spread northward to Europe, southward to Africa and even to the United States.

The almond tree is a moderately-tall deciduous tree that bears fragrant pink and white flowers. The leaves are about 3 to 5 inches long while the twigs are colored green at the beginning, becoming a shade of gray in their second year. The almond tree is related to the peach, cherry and apricot trees, which all bear fruits with hard seeds within. The main difference is that the seed of the almond fruit is edible and can be consumed as though it were a nut.

The almond fruit is a drupe measuring anywhere from 4 to 6 centimeters long. The outer portion of the fruit (exocarp) is thick and leathery while the inner portion (endocarp) is composed of a hard and woody shell. It is inside this endocarp that the edible seed can be found. Each fruit commonly contains a single seed but sometimes, there are two seeds.

The seeds are what is commonly known to many as the almond nut, although technically it is not a nut. Almonds are typically eaten on their own, either raw, toasted, sugared or salted. They can be obtained in many forms – whole, sliced or slivered. They can also be used as components of various sweet treats (i.e. cakes, cookies, pastries) and savory dishes.

The following are the health food nutrients found in almonds:

The following are the benefits of the almond that may be derived from eating this superfood:

Almonds may help lower the bad cholesterol levels in the body and hence, may be helpful against heart diseases.

Almonds may help the flow of blood in the arteries and veins, thus further contributing to efforts in preventing heart diseases.

Almonds may be helpful in preventing diabetes as it has shown promise in tempering rises in blood sugar after meals.

Almonds may help support and enhance the digestive process.

Almonds may help improve the complexion.

Almonds may help in the prevention of cancer due to its antioxidant content.

Almonds are said to have an alkalizing effect on the body, thus acting as a counter or balancing force to acidity.